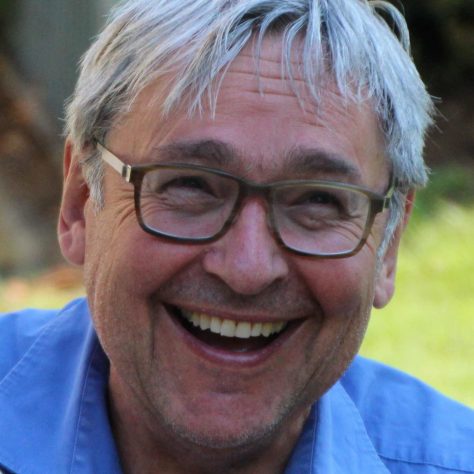 Former President of the FWF

Christoph Kratky studied chemistry and got his Ph.D. at the ETH Zurich, Switzerland. He spent a year as a post-doctoral researcher in the group of Professor Martin Karplus, Harvard University, USA, before becoming a University Assistant at the Institute of Physical Chemistry, University of Graz, Austria. He obtained his habilitation in 1985 from the University of Graz and was promoted to Full Professor there in 1995. Subsequently, his research group was transferred to the Institute of Molecular Biosciences where his research interests focused on enzymes relevant for biocatalysis such as esterases, xylanases, oxygenases, and in particular the B12 cofactor, both in its free and enzyme-bound state. From 2005 to 2013 he was the President of the Austrian Science Fund FWF. He retired from his professorship in 2016.